The Parasite of Society: Food and Class Studies in Bong Joon-ho’s Film Parasite

The role that food plays in film typically has more meaning than a viewer might realize at first. Often viewers watch movies for entertainment without analyzing the context that the food in each scene provides to the richness of the plot. For example, Bong Joon-ho’s 2019 award-winning film Parasite thrills its audience while warning them about the dangers of capitalism and class disparity. Despite the popularity of this film, the aspect of food was quietly forgotten even though it enhances the movie’s theme. Bong intentionally placed food in this film to signify class status which further divides the Park and Kim families. While this is a critically acclaimed film, there is not much scholarship devoted to food studies concerning social class in Parasite; therefore, I am drawing upon movie reviews as well as scholarly work about food in media. In doing this, I have studied Parasite through lenses of socio-economic theory as well as food theory to analyze how food is used in the film. Food involves more than simply preparing ingredients and consuming the final product, especially when used in media and popular culture: it often provides deeper meaning that must be examined in order to know what is truly being said. In the film Parasite, food is the vehicle that Bong uses to signify social status, and furthermore, it signals class disparities between the wealthy and impoverished. Beyond the film, Bong uses food to warn his audience how class inequality could be the downfall, the parasite, of society. 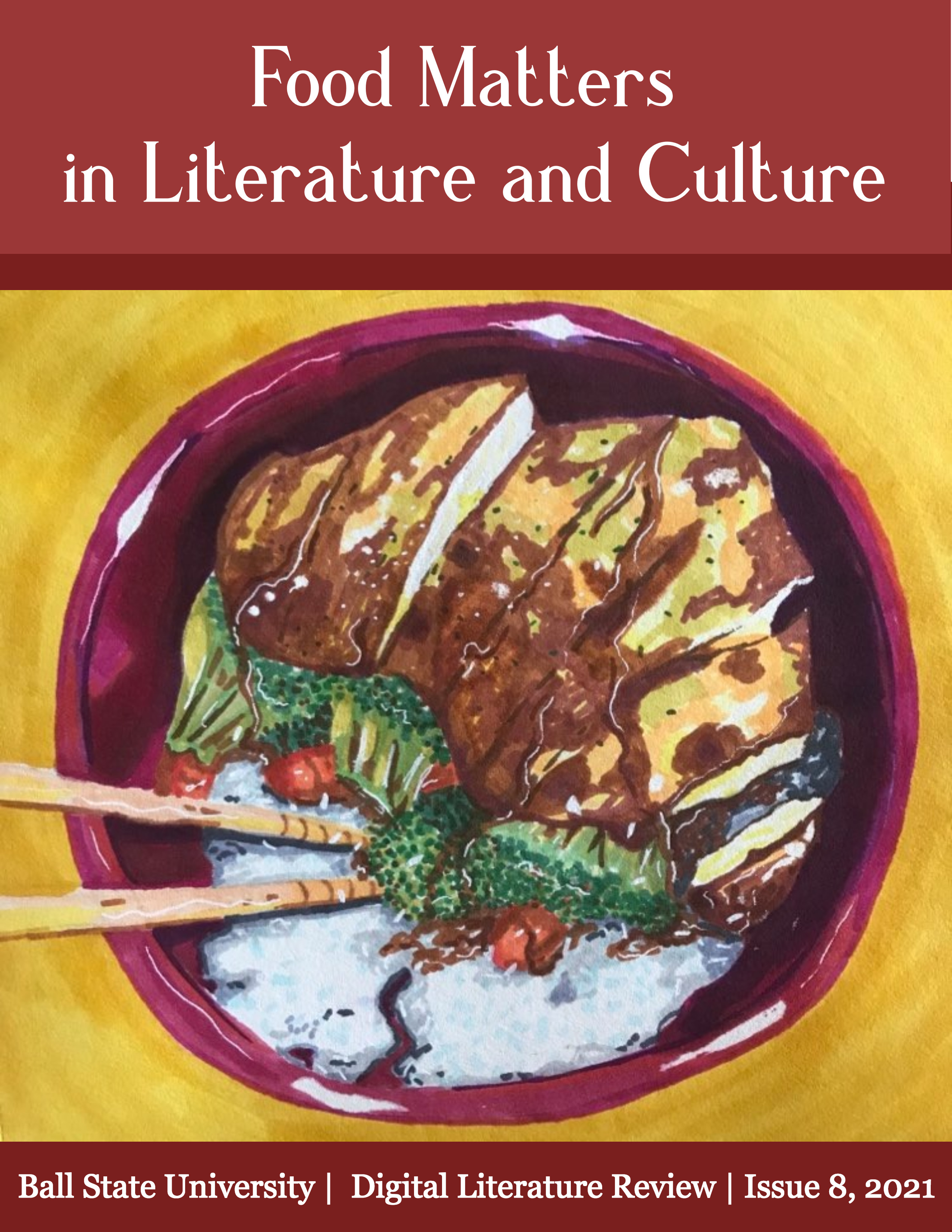